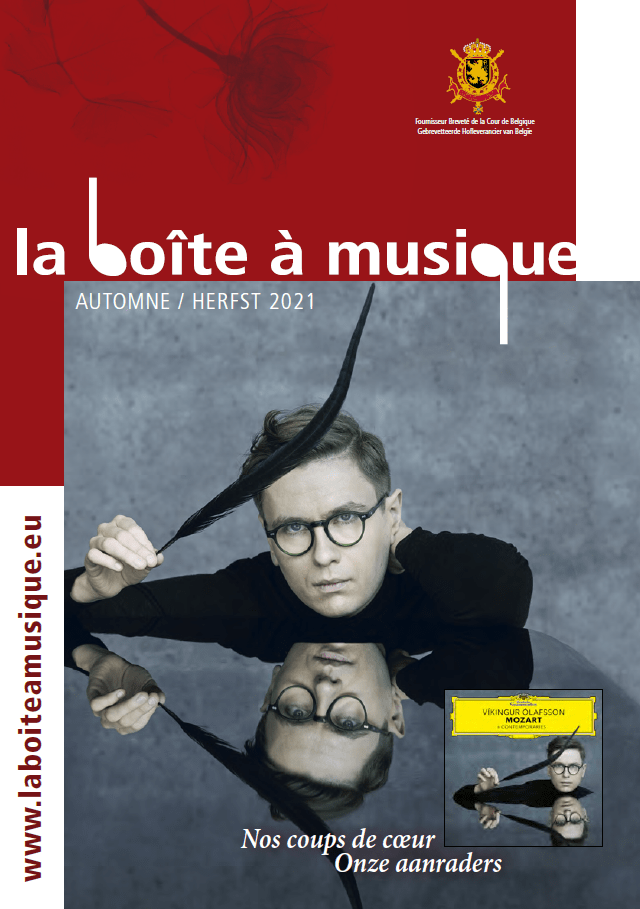 in Opera Now (Apr, 2019)
Thomas Adès’s The Exterminating Angel was first seen at the Salzburg Festival, then Covent Garden, before the production travelled to the Met in 2017 with some cast changes in the leading roles. It is based on Buñuel’s 1962 surrealist film. Adès and his librettist, Tom Cairns, collaborated to reduce the cast to manageable proportions, a mere 15 principal roles, playing a group of effete and over-privileged people who gather for a post-opera party and find themselves trapped in a room, unable to leave, for what is an unexplained and presumably psychological reason. The staff, inexplicably spooked, are already fleeing as the opera starts.

Be the first to review “Ades: The Exterminating Angel – Thomas Ades” Cancel reply