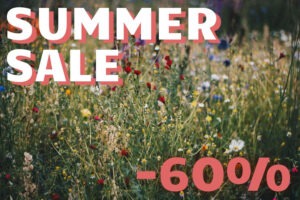 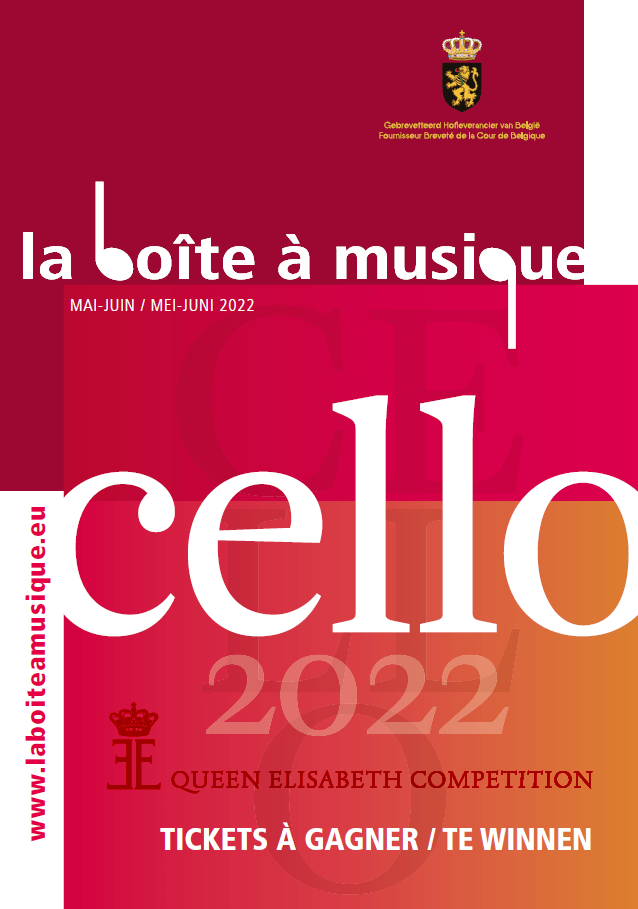 Piano International (Mar, 2012)
Claudio Abbado’s expected presence on this disc was supposed to be one of its chief selling points; but his absence has made it a bestseller. The conductor had a temper tantrum last summer when Hélène Grimaud refused to use Mozart’s cadenza in the first movement of K488, favouring the one by Busoni instead. The affair attracted unceasing media coverage, creating a groundswell of anticipation so powerful that it put the album – only 24 hours after its release – at the top of the classical bestseller list.

Grimaud’s recording is deserving of its good, if accidental, fortune. This disc suggests she belongs in the great line of Mozart players that began …
Read more on agoraclassica.com