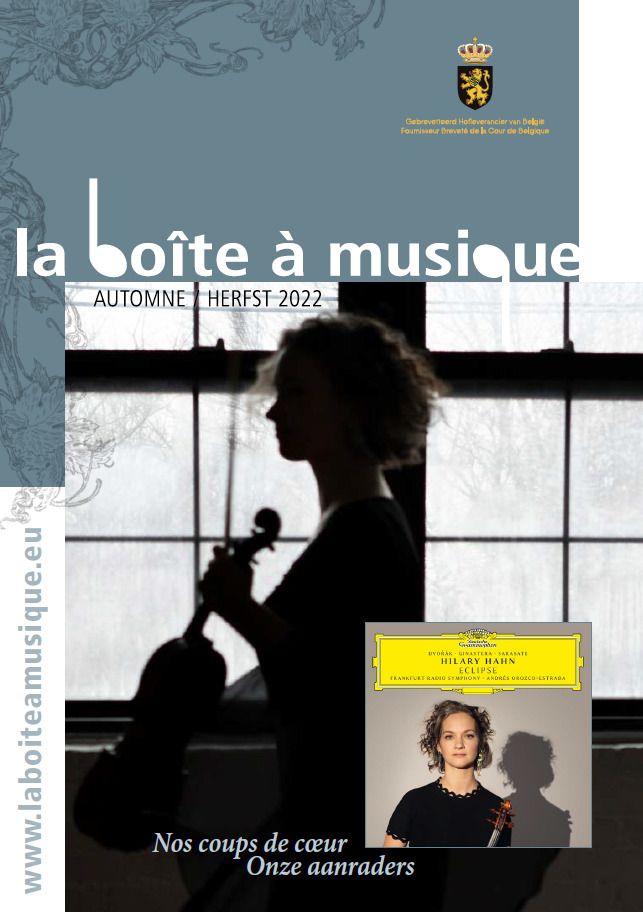 in Piano International (Nov, 2015)
Daniel Barenboim is no stranger to the Brahms concertos, recording them initially with his mentor, Sir John Barbirolli (New Philharmonia), then with his friend Zubin Mehta; there is also a DVD from Athens with Rattle and the Berlin Philharmonic (Arthaus). These performances with Dudamel are live from the Philharmonie in Berlin (both concertos were played in the same concert), performed during the Berliner Festspiele in 2014, and they benefit from the real frisson; on the flip side, not everything is absolutely polished from the soloist on a technical level.

The First Concerto is the most successful. Dudamel’s orchestral exposition is tremendously powerful and is captured in first-rate, immediate sound. Barenboim’s sound …
Read more on agoraclassica.com

Be the first to review “Brahms: The Piano Concertos” Cancel reply