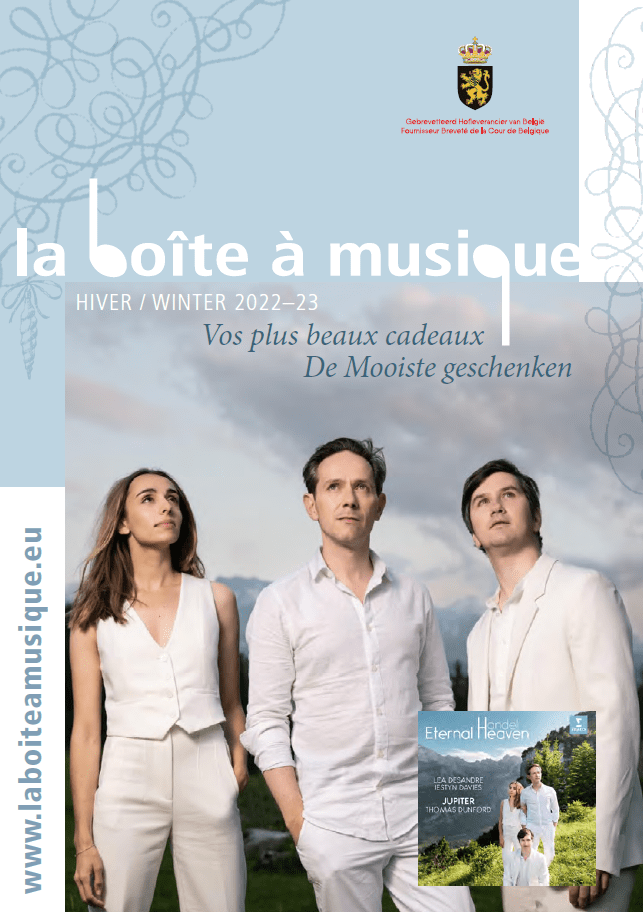 2022 marks the 10th anniversary of the death of Dietrich Fischer-Dieskau, whom Leonard Bernstein once called “the most significant singer of the 20th century”. He excelled in all areas of the classical repertoire; and yet it is above all the Lied with which he set standards and will remain unforgotten. He discovered in music and poetry a common poetic ground, “a landscape of the soul”, and he saw it as his life’s task to put this artistic synthesis into work in song and to give it one voice – his own.

In this 107-CD box set, Dietrich Fischer-Dieskau’s entire Lied oeuvre on DG, Philips and Decca is collected for the first time. Over 50 years of recording history – from 1949 to 2003 – this edition offers the opportunity to trace the development of his epochal voice over his career: four different recordings of “Winterreise” for example allow a fascinating comparison. Included are the almost-complete lied oeuvre of Schubert, Schumann, Brahms, Wolf, Liszt and Strauss for male voice, as well as less familiar or contemporary repertoire – plus duets, vocal ensembles, symphonic works, melodramas and previously unpublished recordings. The portrait is rounded off by an audio document “From my life”, an extensive interview on CD and a 240-page booklet with essays by Dr. Michael Wersin and Cord Garben as well as numerous unpublished photos and documents from private collections, the Staatsbibliothek zu Berlin and the DG archive.