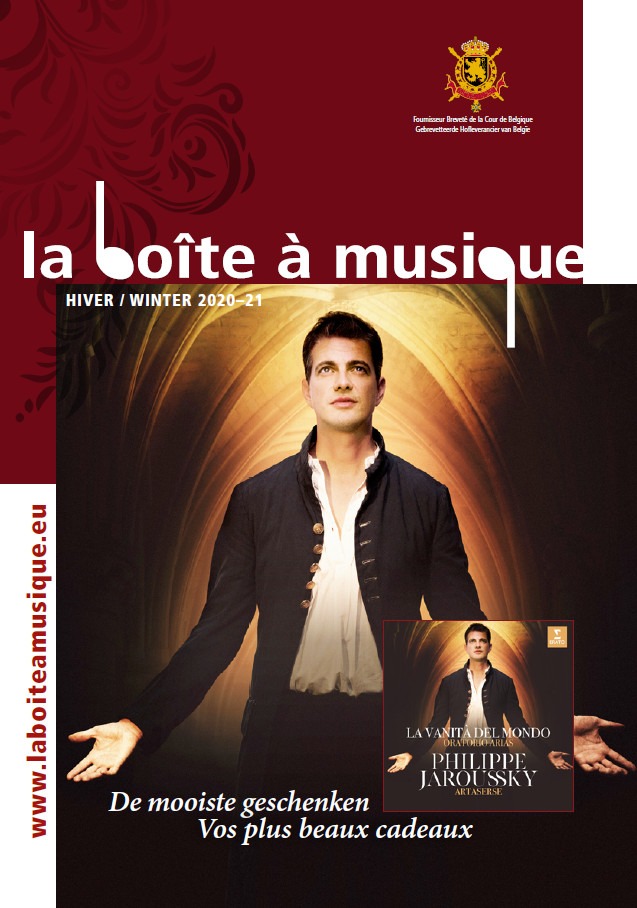 Classical Music (Oct, 2018)
Many of us have a tendency to think of Johann Sebastian Bach mostly in the colossal sense. We know him as the fifth evangelist, the ultimate musical mathematician, and the architect behind glorious cathedrals of sound no less impressive than their counterparts of stone, wood and stained glass. It is easy to forget that the man behind the St Matthew Passion and Goldberg Variations also excelled at telling great stories in just a minute or two of music.

in Piano International (Mar, 2019)
As a personal selection of Bach keyboard works – or as a sampler for anyone unfamiliar with them – Víkingur Ólafsson’s new album works tolerably well. He mixes up three Preludes and Fugues (drawn from Book I of The Well-Tempered Clavier) with chorale prelude transcriptions by Wilhelm Kempff and Busoni, plus cherry-picked extracts such as the Gavotte from Rachmaninov’s transcription of the third violin Partita, the Andante from the E minor Trio Sonata (slowed to Adagio in Stradal’s mellifluous arrangement) and a couple of Sinfonias and Inventions. He even provides a lovely transcription of his own, the Aria from the cantata Widerstehe doch der Sünde, though this is overshadowed by …
Read more on agoraclassica.com