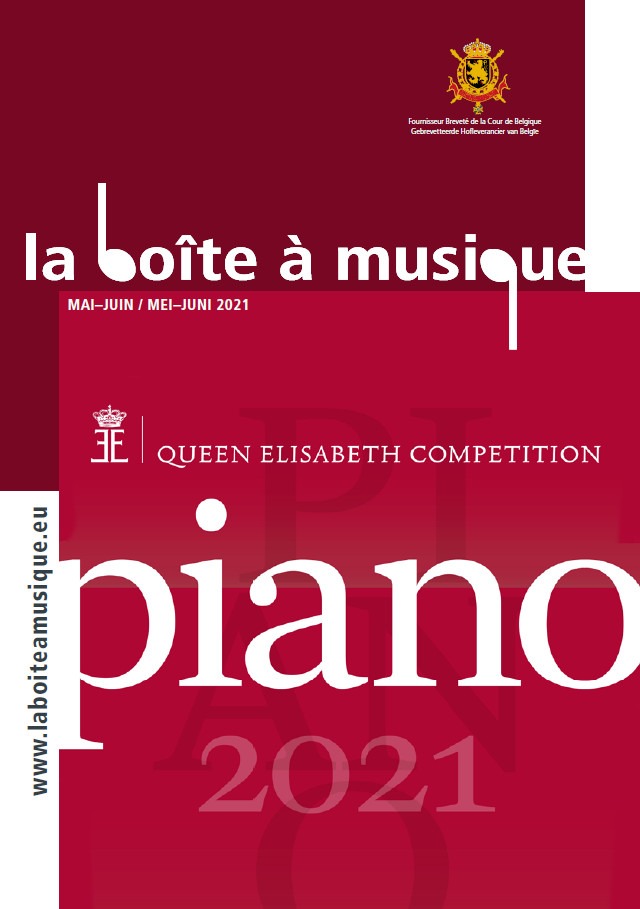 in Classical Music (Feb, 2017)
Schiff’s fine Beethoven sonata cycle was recorded live between 2004 and 2006; attendees at these concerts were further treated to a characteristically insightful series of encores, which are gathered here into an appealing recital disc in its own right. Beethoven himself is represented here solely by the Andante favori, otherwise it is composers close to Schiff who feature: Schubert’s coruscating C minor Allegretto; a Haydn Sonata, Bach – with poised, crisp playing and superb recorded sound, this makes a delightful codicil to a great cycle. …
Read more on agoraclassica.com

in Piano International (Mar, 2017)
Issued on the occasion of Steve Reich’s 80th birthday, this rendition of Six Pianos was recorded separately by the six pianists, each using their own piano. An intriguing idea, perhaps, but it fails to supplant the classic versions by Piano Circus (Argo) and Steve Reich with ‘his musicians’ (DG), mostly due to the tinny recording quality. Nevertheless, this remains a precisely realised account edited by Gregor Schwellenbach (himself one of the pianists) and mixed by Jan Brauer at Gym Studios, Berlin. The release’s website (www.film-recordings.com/sixpianos) offers a supplementary experience.

There is an aleatoric aspect to Riley’s Keyboard Study 1. Again, modern technology gives us ‘Riley for 2017′, just as Six Pianos …
Read more on agoraclassica.com